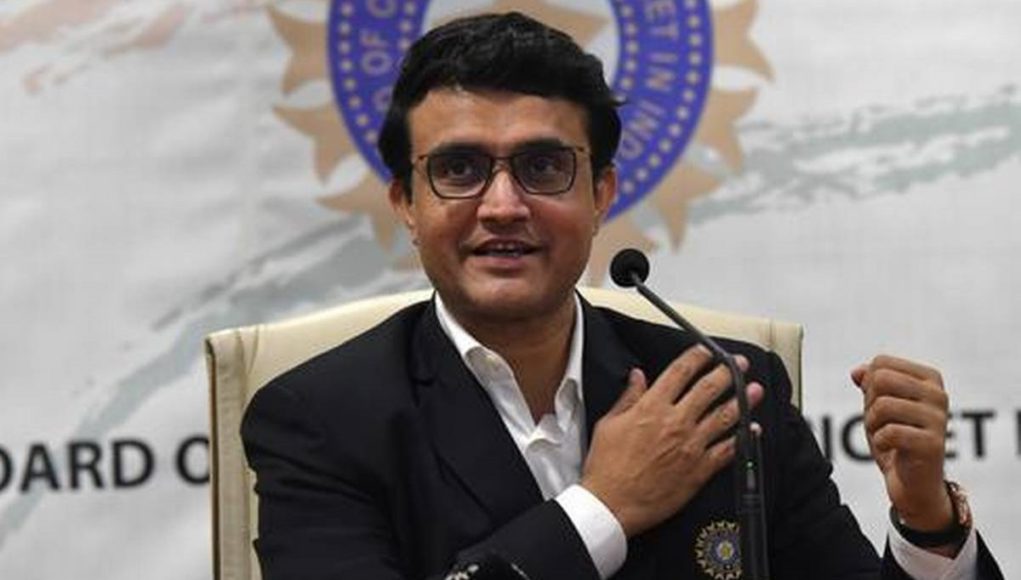 THE long-cherished dream of Sourav Ganguly, ex-India skipper now heading BCCI, to introduce Day & Night test matches in the cricket crazy nation will become a reality. For many years before his new incarnation as the BCCI boss, he had been batting for Day and Night Test matches to regain popularity of the gentle man’s game the world has inherited from the British. The longest and the oldest version of the game played over five days has over time lost sheen and clientale post 50 overs ODI’s and followed by 20-20 cricket. Incumbent India’s cricket captain Virat Kohli , noted cricketer Sachin Tendulkar , former Skipper Mohammed Azharuddin, now chief of the Hyderabad Cricket Association, are among those who have hailed Ganguly’s initiative . Incidentally, the venue for the first Day and Night Cricket in India will be Kolkata where the BCCI chief was born ,grew up, studied and made debut in the game. India and Bangladesh have agreed to play the first-ever Day-Night Test match in the subcontinent at the iconic Eden Gardens Stadium we Bongs are proud of.

A beaming Ganguly , 47, has confirmed finalization of the schedule. The test match between the two neighbouring countries will be played from November 22 to 26. The long awaited test match is expected to begin at least an hour early than the usual 1430 hours IST, Cricket Association of Bengal’s Secretary Avishek Dalmiya says. The CAB is also trying its best to make it a full house in the 68,000-capacity stadium on all the five days by offering a daily ticket starting as low as Rs 50. Hosts CAB would seek BCCI’s clearance for a 1300 hrs or 1300 hrs IST start keeping in mind of the dew factor and the spectators’ convenience.”One can expect an early start than the usual day/night encounters. It will not be a 2.30pm start. 1.30pm start would mean the match would get over by 8.30pm and the spectators will return home early,” Dalmiya said.”We will send the tickets for printing as we get the timing confirmation from BCCI and broadcasters. We are planning to bring in school children from the districts and local schools and we don’t want any inconvenience.”Ticket denominations will be of Rs 50, 100, 150 on a daily basis. We will try our best to pull in as much crowd as possible. We hope it will be a success,” Dalmiya added.

Ticket denominations will be of Rs 50, 100, 150 on a daily basis. We will try our best to pull in as much crowd as possible. We hope it will be a success,” J. Dalmiya

Ganguly has gone on record saying facilities will be made in Eden Gardens to make Day & Night Test an annual event. India Today says “Notably, India and Bangladesh along with Afghanistan and Ireland are the only teams to have not played a day-night Test yet. Since the 1st-ever day-night Test between Australia and New Zealand in 2015, 11 more have been played.

As per the current ICC Playing Conditions, day-night matches can be held by the host country only with “with the agreement of the Visiting Board. India were expected to play a day-night Test in Adelaide last year but the BCCI were not open to the idea of playing pink-ball Test. India had had experimented with pink-ball cricket in Duleep Trophy between 2016 and 2018 before the first-class tournament returned to red-ball format for the 2019 season. Meanwhile, Bangladesh captain and star all-rounder Shakib Al Hasan has been suspended for two years by the ICC for failing to report three corrupt approaches, including one at the IPL, by a suspected Indian bookie. He will not play in the day and night test match in India. The one-year ban that he has to serve will keep him out of next year’s Indian Premier League (IPL) and also the World T20 to be held in Australia from October 18 to November 15 the same year. In his absence, senior-most player Mushfiqur Rahim might lead the team in Tests while one among Mahmudullah Riyadh Mosaddek Hosain is set to be the skipper in the three T20 Internationals. Bangladesh cricketers are currently in India and in their maiden T20 in the country played in Delhi on November 3, they thrashed Rohit Sharma led India by 7 wickets reminding India that they are no longer underdogs in cricket world.

What an Adda SirJi ! Bong Moms on Rabindra Jayanti 1427 | Digitally and Globally

What an Adda SirJi ! Bong Moms on Rabindra Jayanti 1427 | Digitally and...